As a new term gets underway for many schools in Scotland this week, it’s worth using the last precious days (or hours, for anyone starting tomorrow!) of the summer break to think about how you can start the next academic year with a positive mindset so that you’re ‘study ready’ for the weeks ahead – especially if you’re sitting key exams soon. 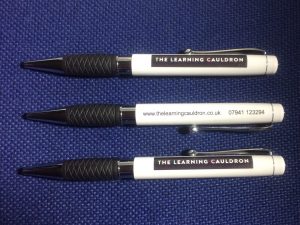 Getting prepared for the first day of term doesn’t just mean sorting out your pens, pencils and paper…

Going back to school, especially for the first term of the academic year, is a perfect occasion to rethink your approach – particularly if all things academic did not go entirely to plan in the 2016–17 session.

The Latin phrase tabula rasa means ‘blank slate’ (or, more literally, ‘erased slate’) and refers to the tabula which was used in Roman times for notes. It could be made blank and reused if its wax was heated and then smoothed. These days, we still talk about a blank slate to mean starting again.

Tabula rasa is also the name of a philosophical notion that all knowledge derives from experience or perception. Those who agree with it generally favour the ‘nurture’ argument of the nature/nurture debate, holding that your own behaviour can do a lot to influence what happens in your life.

Why not begin the new term this August (or September, south of the border) with your own clean slate? What you’ve done previously, and whatever marks you’ve gained in the past, do not have to affect what happens now and in the future – you really can start over as you re-enter the academic fray.

One way of doing this is to think about a holistic approach to your learning, including the importance of eating healthily, getting enough sleep and doing sufficient exercise. (Government guidelines recommend at least an hour of daily physical activity for young people up to the age of 18.) Equally, having some fun and plenty of breaks is important, as well. 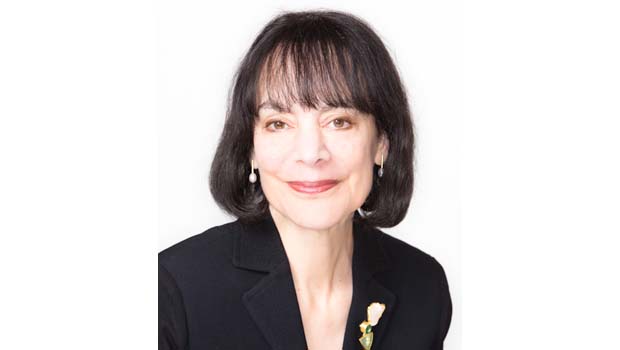 Carol Dweck is a highly regarded Professor of Psychology at Stanford University.

Of course, there are the practical things to do – such as sorting out your new timetable, organising your stationery and creating a suitable study space, but it’s also vital to develop the right attitude, and to adopt a growth mindset for the academic year ahead. According to Carol Dweck, Professor of Psychology at Stanford University and the originator of the term ‘growth mindset’, “The ability to learn is not fixed; it can change with your effort.”

So if things didn’t go quite as you’d have liked last year, don’t plunge into a trough of despair – the only reason you might want to review your past academic achievements is if it helps you to learn and grow from the experience, to plan for the future, and to decide what you need to concentrate on now.

Set your goals now and be SMART

It’s also worth setting yourself some goals, which – as with any goals in life – need to be specific, measurable, achievable, realistic and with a proper timescale (SMART). A vague “I’ll do better this term” is not likely to yield the best results! What will you do better? How will you know it is better? Is your goal sensible – or even possible? And by what deadline do you intend to have made the desired progress?

The early days of this new school year don’t have to feel like the gloomy end of summer or a long way till autumn half-term, never mind Christmas. Look at this new chapter in your life positively. See it as an opportunity to start afresh, re-energised after the summer break, and kick off week one of term the way you intend to go on.