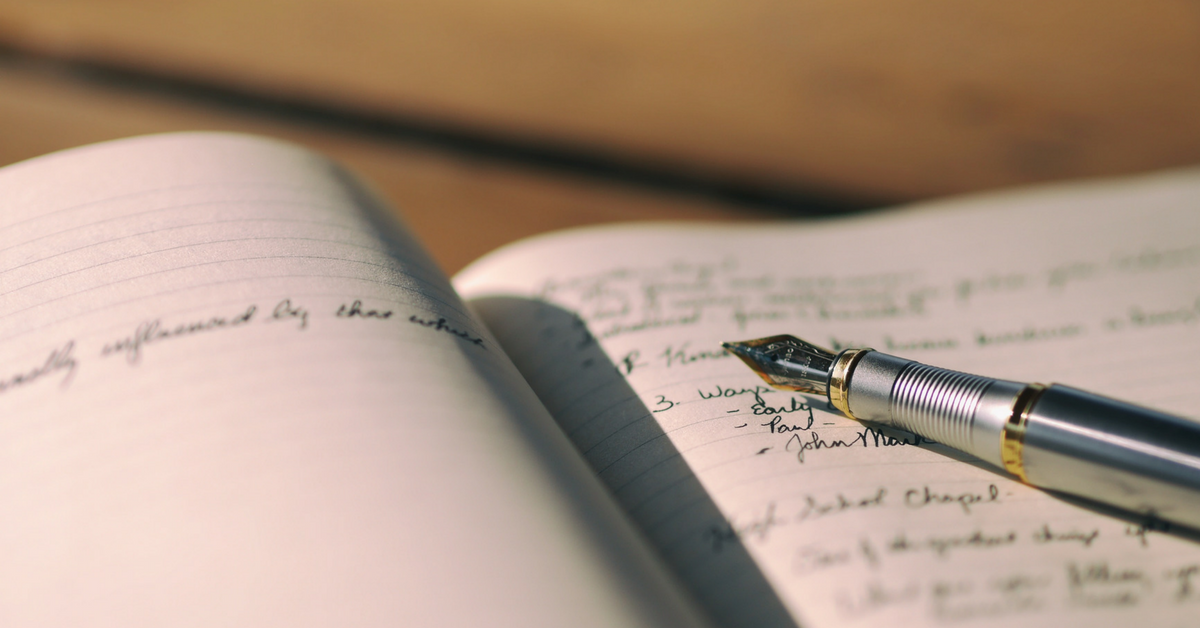 Writing a journal is not by any means a new concept: people have been committing their thoughts to wax tablets, papyrus or paper on a regular basis since the year dot, and some of them have even been published.

Possibly the first (and probably the most poignant) diary that young readers are likely to encounter as they embark on their lifelong literary journey is The Diary of Anne Frank, the shocking account of the eponymous Anne’s experiences when hiding from the Nazis in the Netherlands during the Second World War.

Anne’s diary is one of many providing invaluable eye-witness accounts that have helped to chart the social history of families, communities and countries over the centuries – not only in the United Kingdom but throughout the world. The styles of writing found in such historical narratives can vary dramatically, ranging from a simple record of ‘what I did today’ to intensely personal thoughts and feelings. 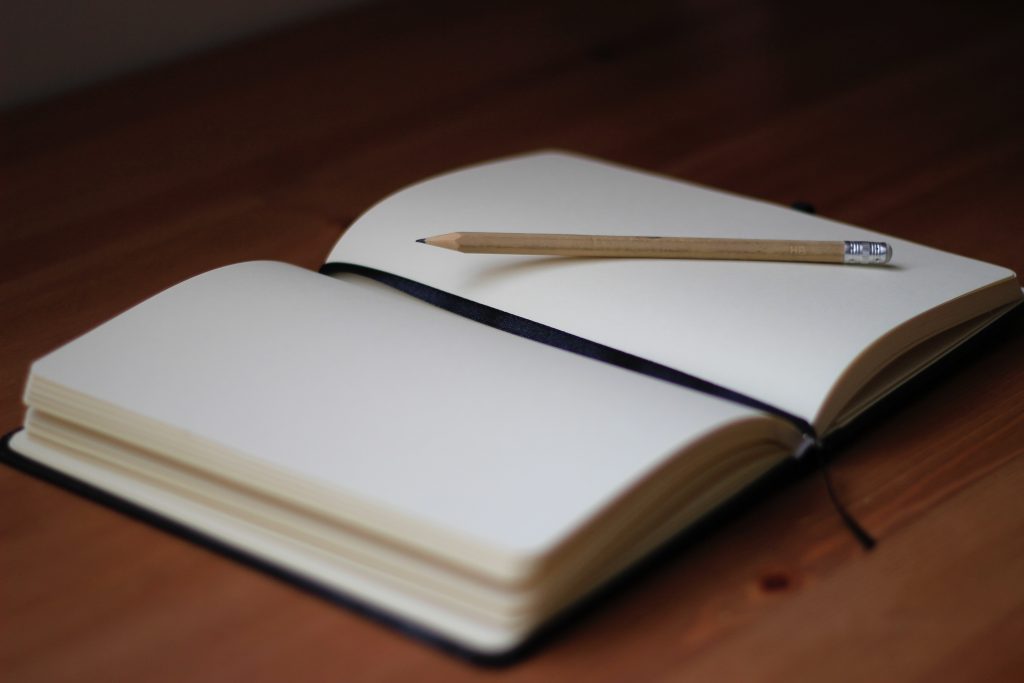 Other diaries which have captured the public imagination across the centuries include the weighty Diary of Samuel Pepys, the extraordinarily frank account of nearly 10 years in the life of a public official in London between 1st January 1660 and 31st May 1669. Pepys’s timing was rather serendipitous from a historical point of view, given that during this period both the plague of 1665 and the Great Fire of London of 1666 occurred. Pepys describes the latter event in vivid detail in his diary:

“I down to the water-side, and there got a boat, and there saw a lamentable fire. Poor Michell’s house, as far as the Old Swan, already burned that way, and the fire running further, that in a very little time it got as far as the Steeleyard, while I was there. Everybody endeavouring to remove their goods, and flinging into the river or bringing them into lighters that lay off; poor people staying in their houses as long as till the very fire touched them, and then running into boats, or clambering from one pair of stairs by the water-side to another. And among other things, the poor pigeons, I perceive, were loth to leave their houses, but hovered about the windows and balconys till they were, some of them burned, their wings, and fell down. Having staid, and in an hour’s time seen the fire: rage every way, and nobody, to my sight, endeavouring to quench it, but to remove their goods, and leave all to the fire, and having seen it get as far as the Steele-yard, and the wind mighty high and driving it into the City; and every thing, after so long a drought, proving combustible, even the very stones of churches…” 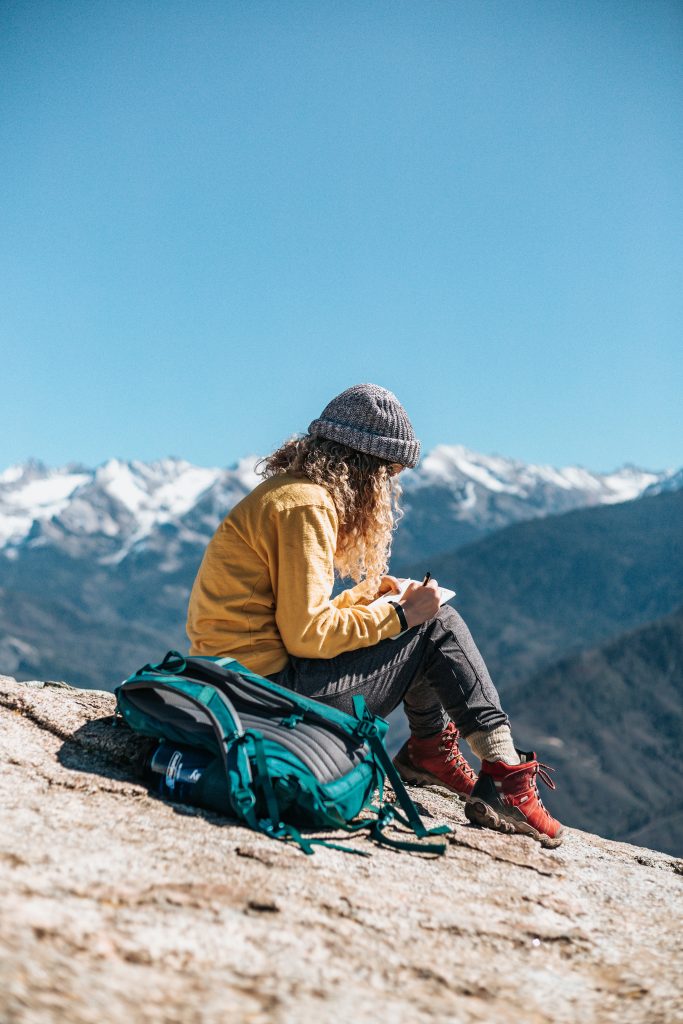 Another well-known – yet very different – diary, which reached peak popularity in the late 1970s and early 1980s, was The Country Diary of an Edwardian Lady, featuring the nature notes of Warwickshire schoolteacher Edith Holden. Holden also illustrated her diary with beautiful sketches of the plants and flowers about which she wrote, and these provide a fabulous visual legacy to accompany her rural observations.

When it comes to journals, two of my own personal favourites are Samuel Johnson’s A Journey to the Western Isles of Scotland and James Boswell’s The Journal of a Tour to the Hebrides, originally published in 1775 and 1785. In the former, Johnson describes Scottish customs, trade, agriculture, religion and education, whereas the latter focuses more on Boswell’s personal account of what Johnson said and did during the trip. 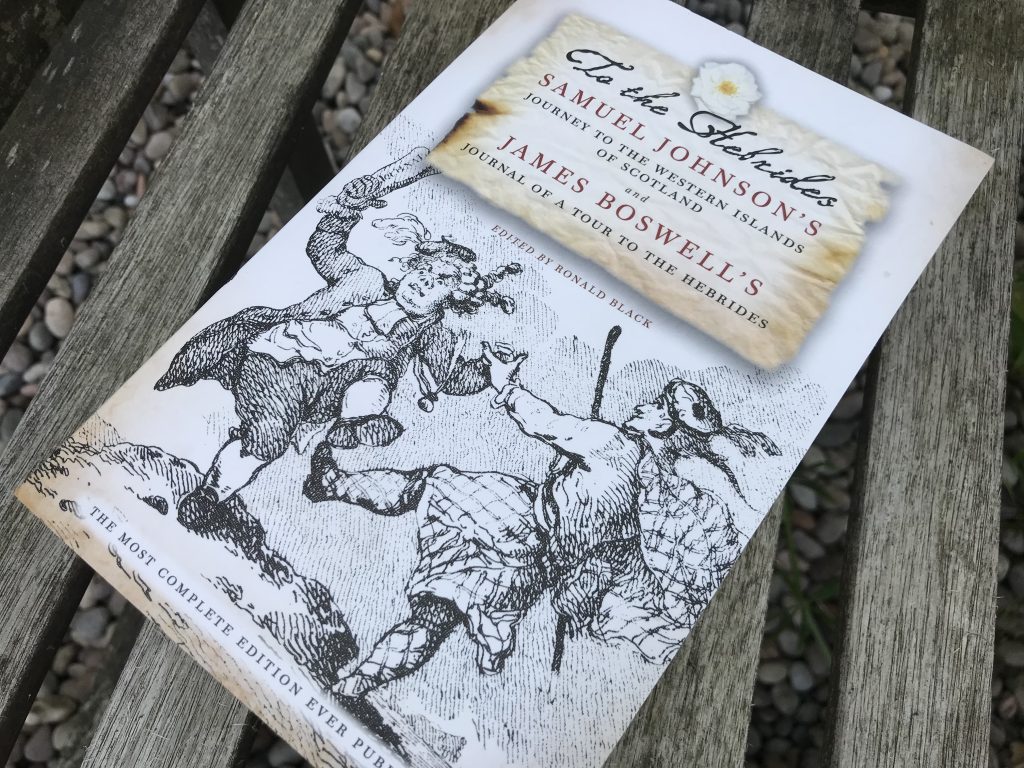 The particular interest of these journals for our family is that the house near Tobermory where my better half spent several of his formative years was one of the many places in which Boswell and Johnson stayed during their trip, and it is mentioned by name in the books.

It’s clear from the above that there are many different approaches when it comes to writing a diary or journal. “So which sort of diary is the best?” you may be wondering. The simple answer is that it depends completely on you, the writer. For unlike Anne’s diary and the myriad other fascinating personal accounts that have helped historians to piece together social history, many personal writings will never be read by anyone other than the person penning them. And that is absolutely fine, because the very act of writing a journal can, in itself, be extremely cathartic.

How so? Because simply writing down one’s thoughts and feelings on paper (or typing them into a Word document) can reduce the writer’s stress significantly, thereby providing a variety of therapeutic benefits with regard to his or her mental health and wellbeing.

Also important to note is that journalling can be great fun – especially some thirty years later, when you look back with a mixture of horror and hilarity at the things you were saying, thinking and doing as a teenager.

I recently took the bold (possibly mad) step of sharing a few snippets from one of my teenage diaries with a few of my teenage tutees in the hope that it might encourage them to write a journal for at least part of this year’s summer holiday. Doing so, as I explained to them, will be useful preparation for their two English folio pieces, which in Scotland make up 30% of the National 5 and Higher exams respectively. Certainly, they seemed to find my own teenage words of despair/wisdom/elation (delete as appropriate) suitably entertaining!

My attempts to encourage personal writing among my tutees was further motivated by the fact that I recently read a document published by the National Literacy Trust which revealed that in 2018, levels of daily writing outside school among 8 to 11-year-olds are at their lowest levels since records began in 2010. For all sorts of reasons, this is something that should cause us concern. Communication – including written communication – lies at the heart of our social, professional and emotional lives, and to enhance our communication skills we need to practise them regularly.

You wouldn’t expect to perform outstandingly in a gruelling 1500m race on sports day if you’d done zero preparation, because your untrained muscles wouldn’t be working to their optimal potential. So neither can you expect the creative part of your brain (which, although not a muscle, tends to behave like one) to come up with your best pieces of writing next session if you haven’t invested any time in training your brain in the months running up to the submission date for your exam folio.

Granted, practice may not always make perfect, but writing regularly certainly cannot do any harm either and it could certainly help curb the effects of the dreaded ‘summer learning slide’. So if you’re feeling bored this summer, do consider picking up a pen and notebook and starting to write a journal – about anything and everything. What you like, what you don’t like, what you’ve done, what you’d like to do who has inspired you and who is really getting on your nerves…In an age where mindfulness is regularly referenced as an important way of promoting well-being, you may even be surprised to find that you enjoy getting all those churning thoughts and ideas out of your busy head and giving your poor beleaguered brain a break!