The importance of boosting children’s vocabulary was highlighted by an Oxford University Press (OUP) study which revealed that more than 40% of first-year secondary pupils don’t know enough words to be able to thrive in school. Additionally, almost 50% of five and six-year-olds risk academic underperformance due to their limited vocabulary. 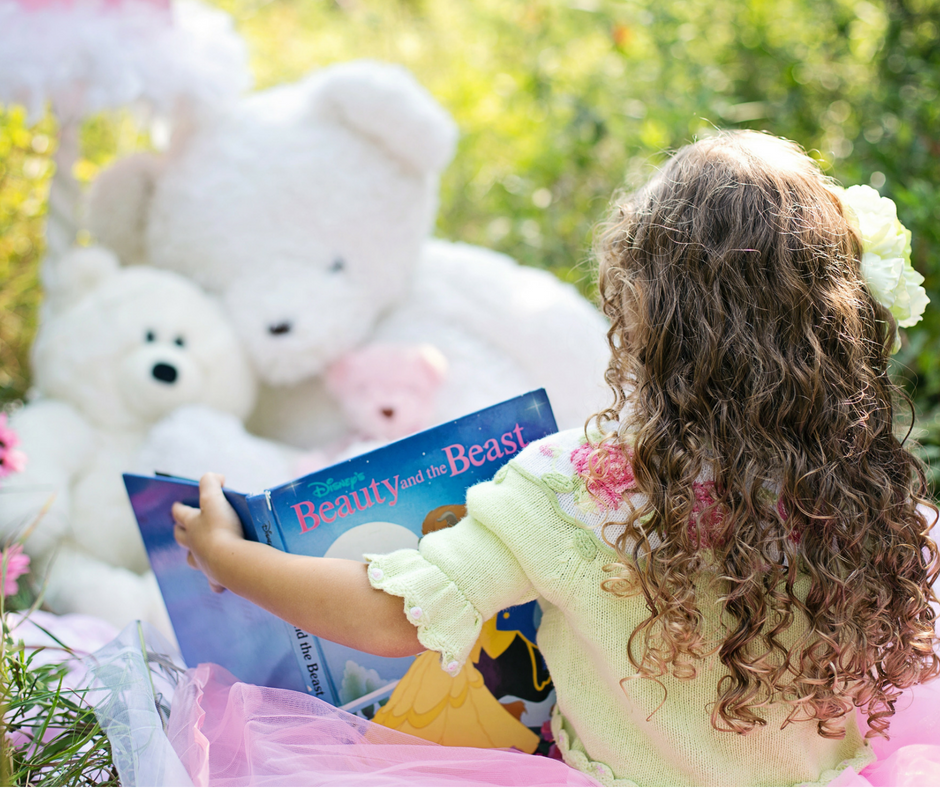 Teachers told researchers that pupils were increasingly experiencing a ‘word gap’, which could have a negative impact on their education, self-esteem and mental health. Around 470 primary and 840 secondary school teachers were questioned, with 69% of the former and 60% of the latter claiming to see more students with limited vocabularies.

Causes cited included a lack of opportunity to learn and practise new words at home, and not allocating enough time to reading for pleasure. Interestingly, many saw the issue as generalised rather than specific to a particular group – such as pupils in receipt of free school meals or speakers of English as a second language.

The OUP’s Jane Harley said: “Without enough language, a child is limited in their enjoyment of school and success beyond.”

Meanwhile, Oxford’s Professor of Experimental Psychology, Kate Nation, stressed: “Low levels of vocabulary set limits on literacy, understanding, [and] learning the curriculum and can create a downward spiral of poor language which begins to affect all aspects of life.”

Policymakers and educators are being urged to close this ‘word gap’, but there are many things parents can do, too. Here are just some of them… 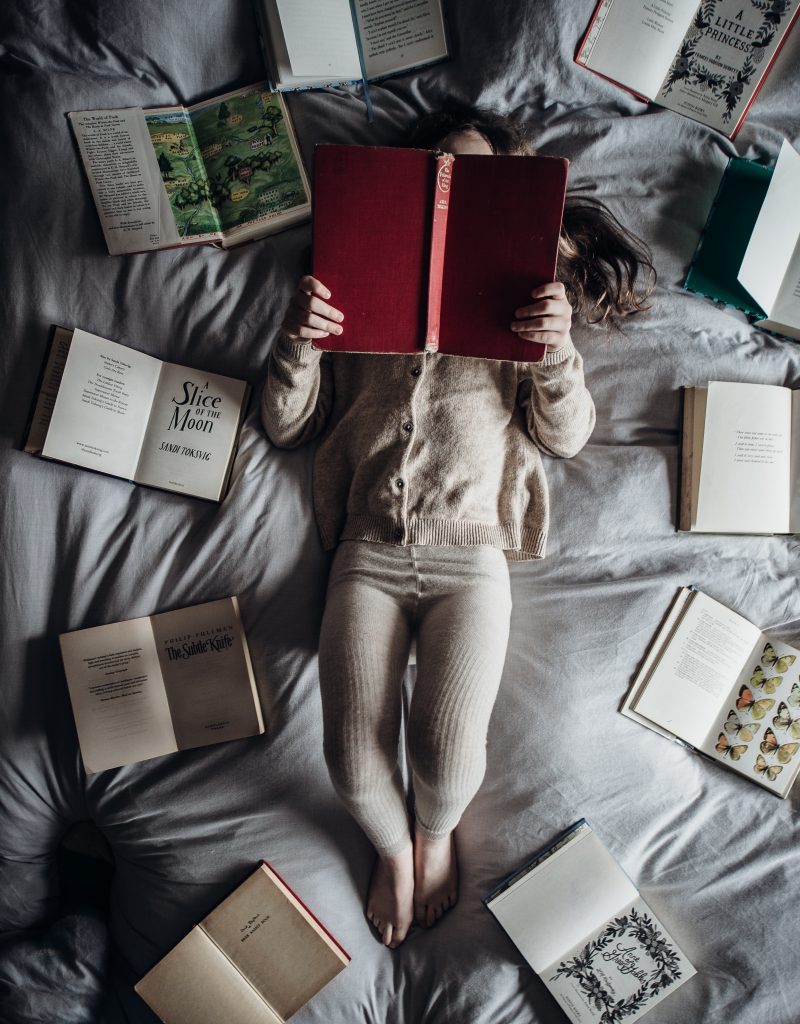 Using flashcards with new words for 10 minutes over breakfast and introducing nightly reading sessions will get your young learners into the daily vocabulary habit. Pick out unusual words when reading together. Don’t be afraid to encourage children to make up their own stories, too. Moreover, instead of asking whether the island in their story was ‘hot’, for example, use the chance to introduce a word such as ‘sweltering’. Explain new words and their pronunciation carefully, and mention them again the next day so they lodge in the memory.

Be firm about having screen-free family mealtimes, and subtly introduce new words while discussing everyone’s day, making the meaning of any new words you use clear from the context of what you are saying. Car journeys are another good chance to do this. Pay attention to the words you’re using – say ‘gigantic’ instead of ‘big’, for example. Ask children to come up with different ways of saying the same thing, and don’t ‘dumb down’ your own vocabulary when chatting to them. These skills will stand them in good stead for the close reading paper at National 5 and Higher English.

‘Trick’ youngsters into learning through having fun! Scrabble is the obvious word game, but there are others, including Boggle, Articulate and Hangman.  Apps such as 7 Little Words and Word Stack are other ideas. Alternatively, try doing an age-appropriate crossword together.

Reading and speaking aren’t the only ways of taking on fresh information. Consider making Radio 4 your default soundtrack during car journeys (if your offspring are young enough not to have earphones plugged in permanently yet!). Play audio books on longer journeys or plan a theatre trip, discussing unfamiliar words each time.

For primary children, these could include visual techniques such as a picture to depict the word. Making up silly rhyming songs can also help, as can word webs. These are simply a way of mapping out a new word. Have it in the middle of a page, in a circle, surrounded by other circles stating what part of speech the new word is, its synonyms, antonyms, and the category it belongs to. (For example, if it’s a noun, use categories such as ‘clothing’ or ‘food.’) Use other circles for any other useful bits of information about the word.

However you do it, investing in a child’s ‘word bank’ from the earliest stages, and cultivating a fascination with words, will reap rewards well into adulthood. One day they may even thank you for it (but don’t hold your breath!).