The books TES-t – how many have you read?

Nearly five years ago, the influential Times Educational Supplement (TES) asked teachers to vote for the top 100 books they thought all young people should read before they leave secondary school.    The resulting list incorporates everything from nineteenth and even eighteenth-century classics to modern masterpieces such as Malorie Blackman’s Noughts and Crosses trilogy and Jacqueline Wilson’s Tracy Beaker series.

Five years on, and with lockdown potentially giving us all more reading time, we’re listing our picks of the batch in a new blog series.

Over the coming weeks, we’ll feature six sets of five books, so you can check how many you have ticked off, and perhaps gain some inspiration for lockdown reading.

Let us know how many you’ve already read – and which ones you’re planning on reading next! 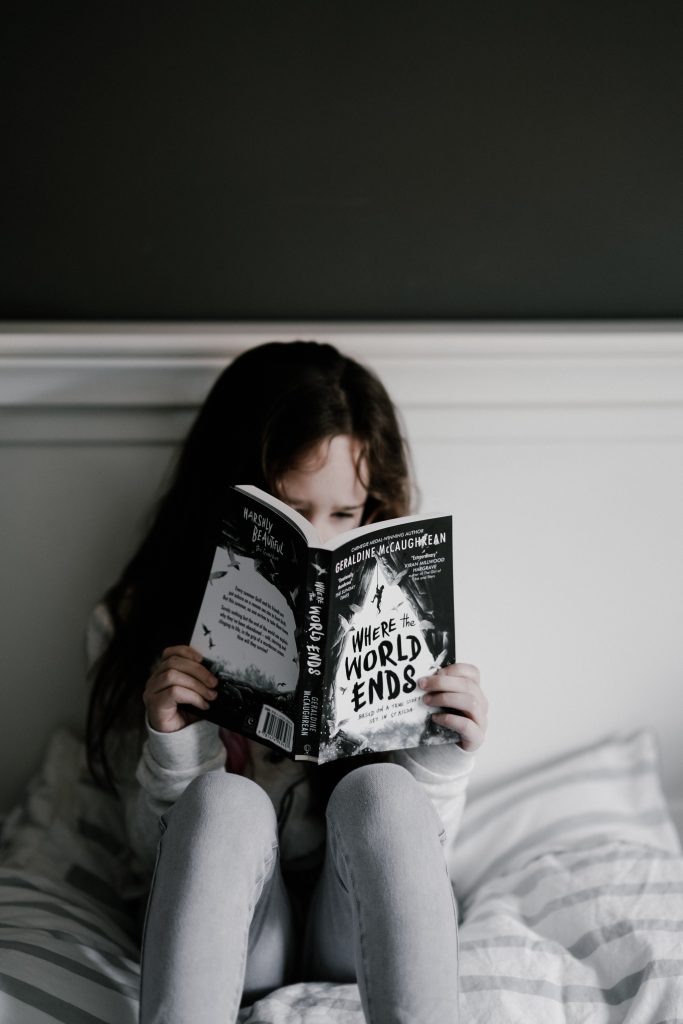 Six-year-old Pip, raised by his spiteful sister and her kindly blacksmith husband, Joe Gargery, finds his life changed for ever when he comes across a convict in a churchyard. Later, he meets the mysterious Miss Havisham, famously jilted at the altar, plus her adopted daughter Estella.

First published in 1861, this tale has an enduring pull, with a central message that life may not always be fair but can still be good – plus there’s an optimistic ending (not always the case in classics, the next entry being a case in point!).

Set in America during the Roaring Twenties and published in 1925, The Great Gatsby is widely viewed as Fitzgerald’s finest work, if not the greatest modern American novel. Its narrator is Nick Carraway, whose mysterious millionaire neighbour – Jay Gatsby – throws extravagant weekend parties at his Long Island home and remains obsessed with the beautiful (and married) Daisy Buchanan, Nick’s cousin. The book’s themes encompass idealism, decadence, our relationship with the past, old money vs new money, excess and social upheaval. Its portrait of the time has also been called a cautionary take on the notion of the American Dream.

This series of (to date) five young adult novels looks at prejudice and racism while exploring an alternative history, in which Africa had colonised Europe. Two young people, Sephy (Persephone), a member of the dark-skinned ruling class, and Callum, a Nought or member of the ‘underclass’ of former slaves, take turns narrating the story.

The two groups never mix – so can the pair find a way of being together as their relationship develops? This series, recently adapted for TV, is one of the BBC’s hundred most influential novels, and one of The Guardian’s hundred best books of the twenty-first century. 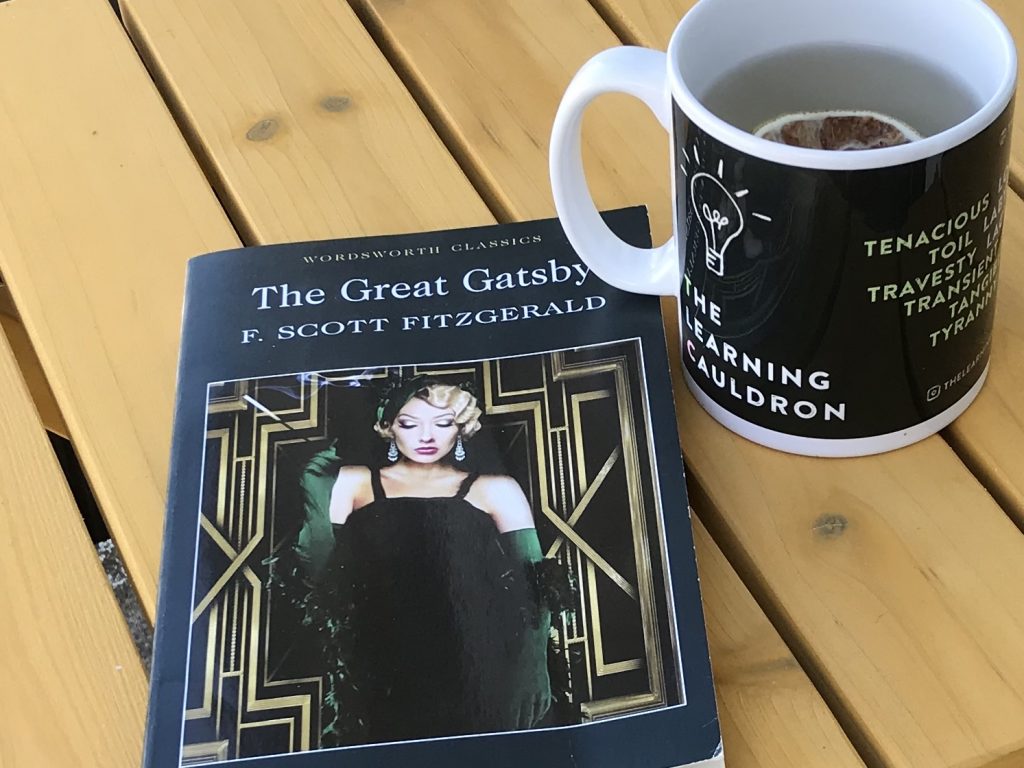 Lucy Honeychurch, engaged to the terminally dull Cecil Vyse, visits Florence with her uptight cousin and chaperone Charlotte, to find the repressed middle-class Edwardian life she thought was mapped out for her thrown off-kilter. At the Pension Bertolini, she meets a series of unconventional characters, most notably the passionate George Emerson.

Published in 1908, this novel is a critique of early twentieth-century English society, at a time when some women were beginning to lead more independent and adventurous lives.

Northern Lights, The Subtle Knife and The Amber Spyglass, published between 1995 and 2000, make up this award-winning coming-of-age fantasy trilogy. The central characters are two children, Lyra and Will, aged around 11 and 12 respectively when we first meet them, who travel through a series of parallel universes.

Written with no particular audience in mind and therefore appealing to all ages, the books include armoured polar bears and witches while drawing on theology, physics and philosophy. It’s also partly a retelling of Milton’s Paradise Lost, although its criticism of religion has drawn controversy in some quarters.

Look out for our five other lists of five books (Part 2, Part 3), which we’ll be posting in the coming weeks, as you may find a few literary gems you’ve not yet encountered. Happy reading! And remember to let us know which books you’ve been enjoying since lockdown began, changing our lives so dramatically…