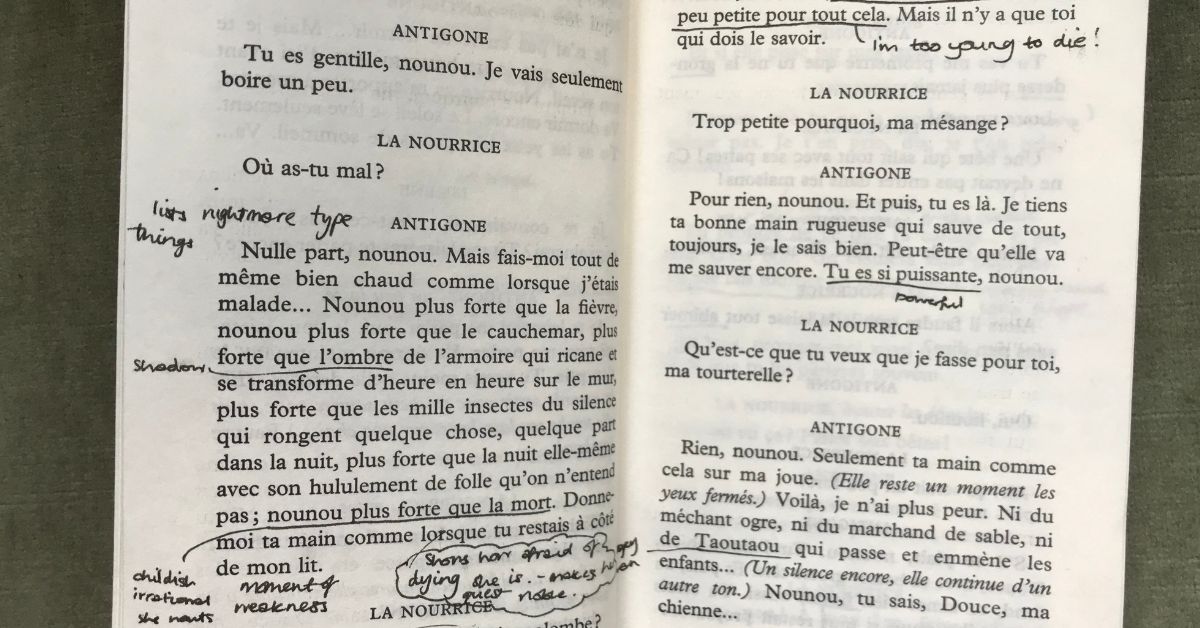 03 Aug See out summer with our French reading recommendations

Now we’re in August, students will inevitably start contemplating la rentrée – the French term for the return to school after the summer holidays – as a brand-new academic year begins.

For those preparing for Highers or A-levels in French, German or other modern European languages, there may be some concern over resuming courses at a more elevated level after the weeks away. With this in mind, we’ve previously recommended ways of keeping up linguistic skills over the summer. 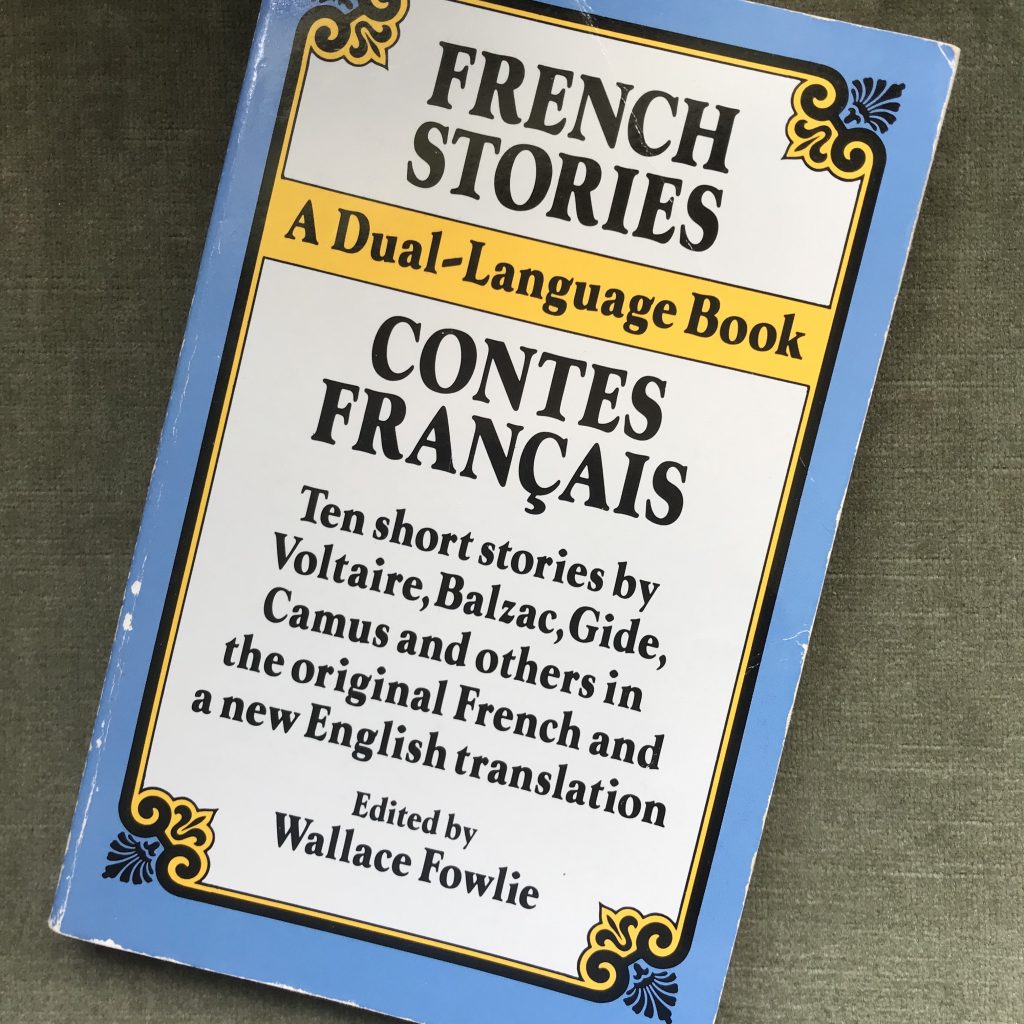 Of course, good old-fashioned reading is one of the best ways of ensuring that when school resumes, your level of French or German is the same as (or even better than) it was when you broke up. So why not use what’s left of the break to enjoy a great story? Reading foreign language literature will stand you in excellent stead for the new term, and once that begins you may find you have far less free reading time.

We reckon the volumes discussed below should stretch you without being so hard that you give up on Page 1, or (shock horror!) reach for the English translation.

First published in 1943, this much-loved novella may ostensibly be styled as a children’s book, but Le Petit Prince makes a number of mature observations about human nature and life. It also contains fantastical elements. It’s a tale of loneliness, love, friendship and loss, focusing on the narrator who crashes his plane in the Sahara and meets the ‘little prince’ – a visitor from another planet.

This autobiographical work from 1957 is the first in a four-volume series. A poetic novel rather than a literal autobiography, the work describes the author’s early years in the south of France. In a sober yet moving style, Pagnol describes his love for his family and the Provencal countryside.

And, by the way, if you get into Pagnol, try Jean de Florette, about a hunchback, Jean Cadoret, who settles on the inherited Provencal estate he intends to farm with his daughter Manon and wife Aimee. An accompanying work is Manon des Sources.

This 1930 novel, Second Harvest in English, is set in an almost deserted village, where the last heir remaining finds love with a woman who saves him from drowning in a river. There are some superb descriptions of the countryside, and of the changing seasons. While the protagonist couple’s relationship is entirely functional, the author nonetheless makes their lives and love lavish ones.

The exploits of fictional Parisian police detective Jules Maigret, an invention of author Georges Simenon, are depicted in 76 novels and 28 short stories penned between 1931 and 1972. Written in a very simple style, this series broke the mould in crime fiction, and each story is spellbinding from the opening paragraph.

Comics can be ideal for language learners. Their visual clues – for example, expressions on the characters’ faces – help you follow the story while increasing your vocab.

In the 24 Tintin albums, each one a timeless classic, a young Belgian reporter goes on crime-busting adventures with his faithful hound Snowy.  Among those joining Tintin are the bonkers Captain Haddock and the bungling Thomson and Thompson. The stories are from Belgian cartoonist Georges Remi, under the nom de plume Hergé.

Bonne lecture! And stand by for our second blog to help language students prepare for the new term, which will feature a selection of German reading recommendations.