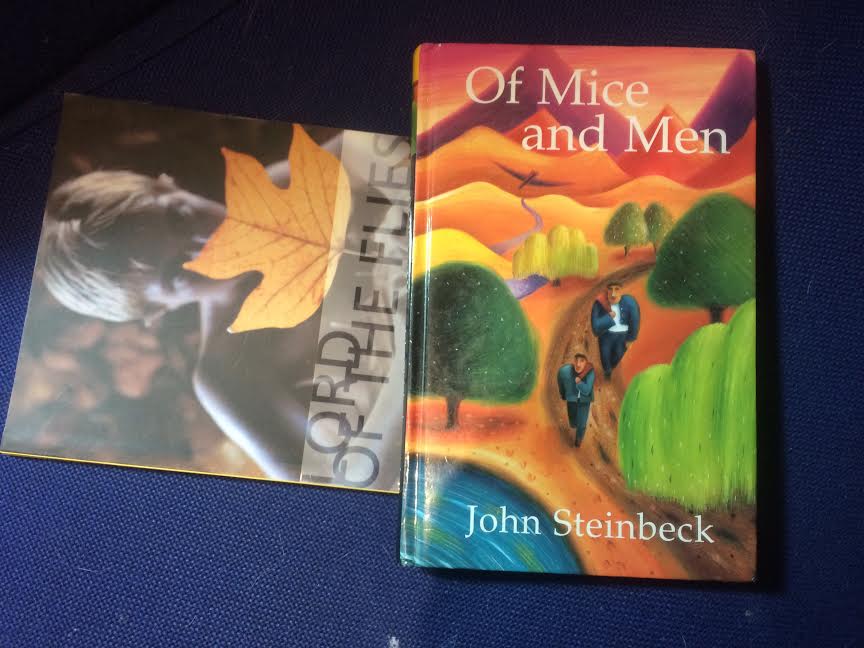 30 Jun Ten books teens should read before giving up English 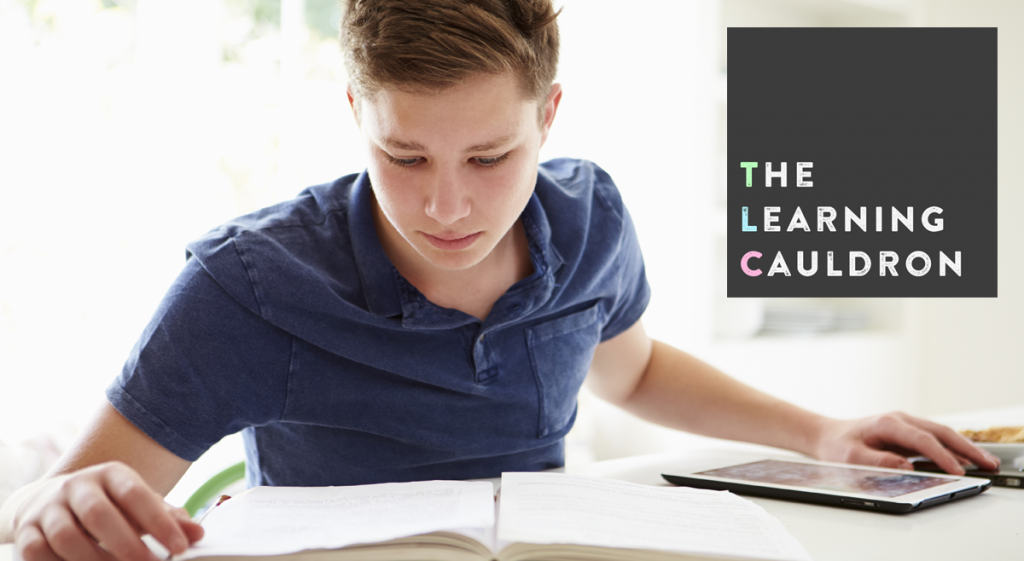 The format of our education system means many pupils will stop studying literature post-16. And while we’d like to think of reading as a lifelong pleasure, that may not be the case for everyone.

But before they leave English classes behind, which 10 books should every teenager ideally have read? These titles, in no particular order, are from a list voted for by teachers and published in an educational newspaper.

Orwell’s classic 1949 book discusses a dystopian future under a totalitarian regime. In 2017, and our age of ‘alternative facts’, it has returned to bestseller lists. Orwellian words and phrases have become firmly integrated into the English vocabulary, with “Big Brother” and “Room 101” making their first appearance in this novel.

To Kill a Mockingbird, Harper Lee

This Pulitzer Prize-winning story of racism in America’s Deep South has sold over 40 million copies since 1960. A prequel, Go Set a Watchman, was published in 2015, there’s the famous film, and a graphic novel version is planned. But there’s no beating the original.

This allegorical novella, published in 1945, is described as a criticism of Stalin. When two pigs take over Manor Farm, they adopt the mantra that ‘all animals are equal’ – later adapted with the addition of the telling words ‘but some are more equal than others’.

Expelled from school, teenager Holden Caulfield travels to New York and ponders the past and the eclectic mix of people he encounters. Little happens, yet this story, published in 1951 as ‘the teenager’ emerged, resonates down the decades.

This 1813 story traces the sparring and eventual romance between the feisty Lizzie Bennett and Fitzwilliam Darcy while also offering the inspiration for Bridget Jones’s Diary. This engaging story has inspired generations of girls and is a genuine must-read for every teen.

A Kestrel for a Knave, Barry Hines

The raw, intense tale of survival of Barnsley teenager Billy Casper, whose life in what was then a mining town finds fresh focus in the silent strength of Kes, a kestrel hawk. The power of this novel has spoken to many generations and will appeal to animal (or bird!) lovers especially.

The Lord of the Flies, William Golding

This 1954 book by Nobel Prize winner Golding depicts a group of boys stranded on a Pacific island as they attempt (disastrously) to govern themselves. Described as darkly, even brutally pessimistic, it asks whether humans are naturally prone to evil – and the answer does not make for easy reading.

Of Mice and Men, John Steinbeck

This 1937 novella begins as migrant workers George and Lennie prepare to arrive at a Californian ranch during the Great Depression, ending in tragedy just four days later. It is a poignant and powerful study of friendship, isolation and racism.

The Curious Incident of the Dog in the Night-Time, Mark Haddon

This award-winning 2003 mystery has as its narrator 15-year-old Christopher, who is on the autistic spectrum, and who sets out to investigate the death of a neighbour’s dog but uncovers some unwelcome truths about his parents along the way. Haddon insists that difference (and being an outsider), rather than autism itself, are at the heart of this book.

First published in 1847, this Gothic novel traces the experiences and emotions of its eponymous heroine as she enters adulthood, including her love for Mr Rochester. It revolutionised fiction at the time of writing, with its author being dubbed the ‘first historian of the private consciousness’.

Happy reading this summer – whatever age you are!