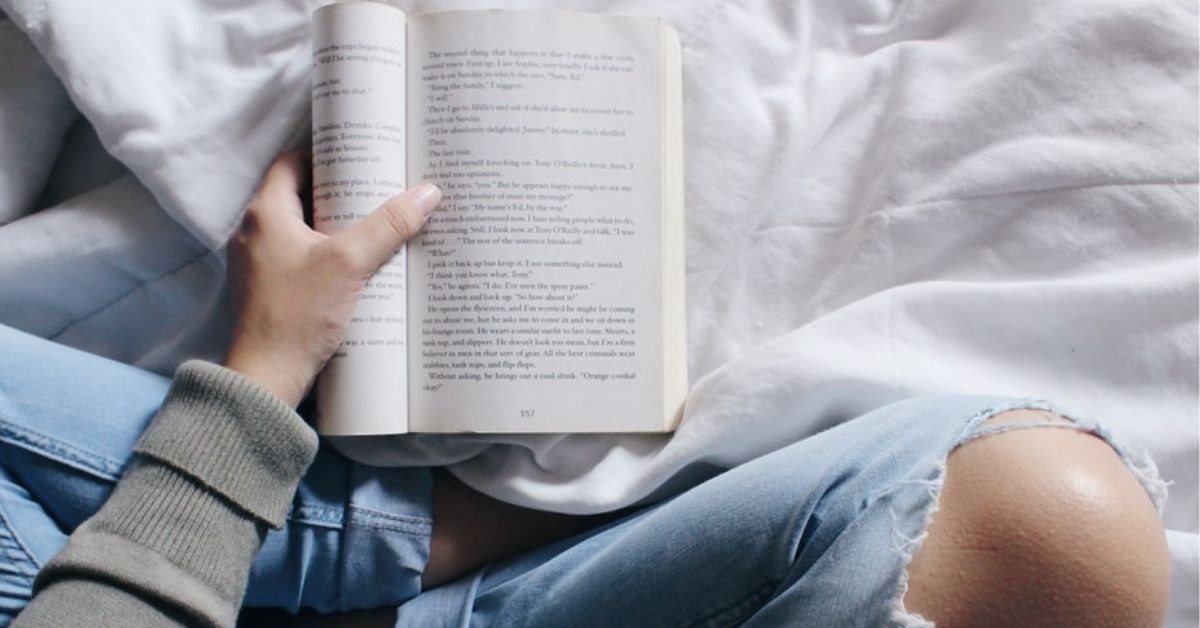 The books TES-t: how many have you read? Part 3

When the Times Educational Supplement (TES) asked teachers to name the top 100 books they reckoned pupils must have read before leaving secondary school, back in 2015, it resulted in a hugely varied list. The line-up took in everything from established, much-loved classics to those written just a few years ago, plus every genre you can think of – from fantasy to young adult (YA) fiction.

Six years on, we reckon it’s still a helpful guide. Last summer we published parts one and two of our series of blogs offering highlights from the TES selection, and in this third post, once again, we’re offering brief synopses of five of the titles we think you might enjoy.

Teenage cancer patient Hazel meets Augustus, a boy of roughly her age with a rare form of bone cancer who has been given the all-clear. The pair go through an emotional rollercoaster ride as they travel to Amsterdam, where they hope to meet the writer of their favourite book, and where Augustus has some devastating news to share.

An instant classic, this bittersweet love story is told without self-pity and with humour as it explores the value of friendship. The pair are determined to live their lives as ordinary teenagers, despite their illness, and this book is more than just a weepie.

This much adapted and loosely autobiographical work has a special place in many readers’ affections. We follow the four March sisters – Amy, Beth, Jo and Meg – as they grow up and become women in New England while their father is away as a chaplain in the American Civil War. 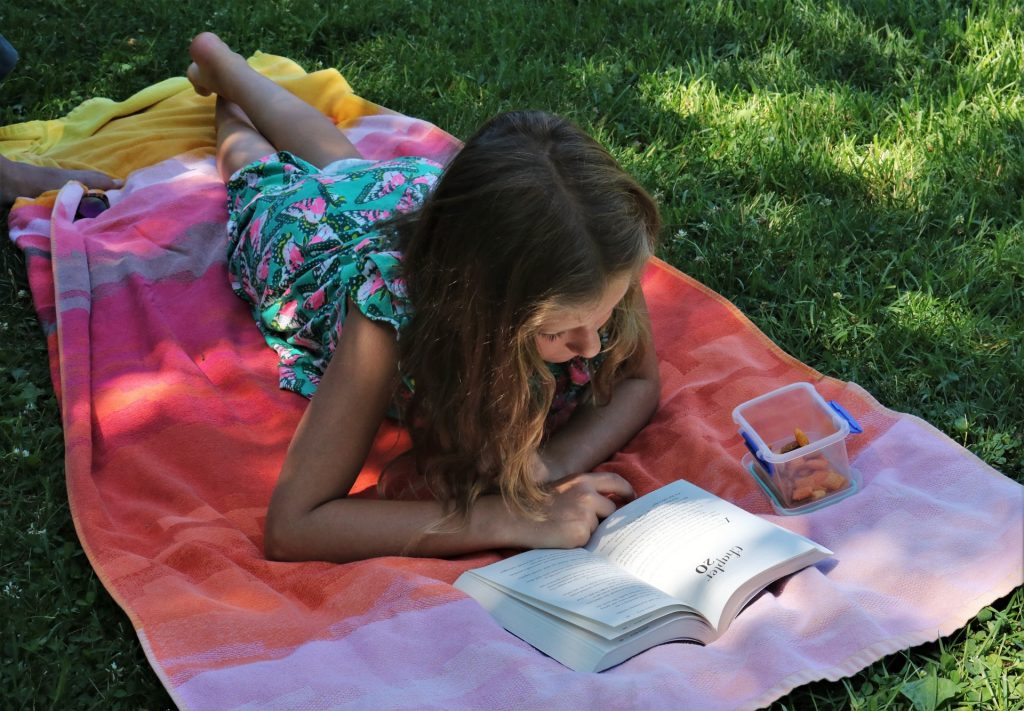 A true classic, Little Women addresses themes of love, work, creativity and domesticity and can also be considered an early feminist work. Alcott combined elements of romantic youth fiction with aspects of sentimental novels to realise a unique format in this work.

David is 12, and the only home he has known is an Eastern European concentration camp in an unnamed country. When a friendly prison guard gives him the chance to break out, he grabs it – but his enemies are hot on his heels, their sights set on revenge. Can David survive, with no more than a bit of bread and a vague notion of seeking refuge in Denmark?

This 1963 novel explores the notion of freedom and what it means, as on his journey to Denmark, David meets various people who teach him about life outside the concentration camp.

American poet Sylvia Plath first published this semi-autobiographical work (her only novel) in 1963 under the pseudonym Victoria Lucas. We follow protagonist Esther Greenwood, a young suburban woman whose summer internship on a magazine in New York City is not the glamorous, exciting experience anticipated, as her mental health worsens.

The Bell Jar is told in a string of flashbacks highlighting aspects of her past and relationship with ex-boyfriend Buddy Willard. It’s widely considered a roman à clef (fictional work about real-life events) because it mirrors Plath’s own descent into mental ill health. It also studies the issue of socially acceptable identity, and the expectations on Esther to become a dutiful housewife.

This Pulitzer Prize-winning tale of America’s Great Depression was first published in 1939. At its heart are the Joads, an Oklahoman farming family who must leave their homestead and head west to California.

Written in a naturalistic style, the book is partly a road novel. It captures the horrors of the era as it describes how one man reacts with fury to injustice and examines equality in America.

The uncertainties of the post-lockdown period can, of course, be frustrating, but a slightly curtailed summer holiday does offer the perfect opportunity to tackle those classics you’ve always meant to get round to. For other summer reading ideas, don’t forget to check out Part 1 and Part 2 of this series as well. Happy reading! Tell us know which ones you’ve loved, those you didn’t like so much, and what you’re tackling next. We’ll offer further suggestions for reading inspiration in the weeks ahead as our series continues.