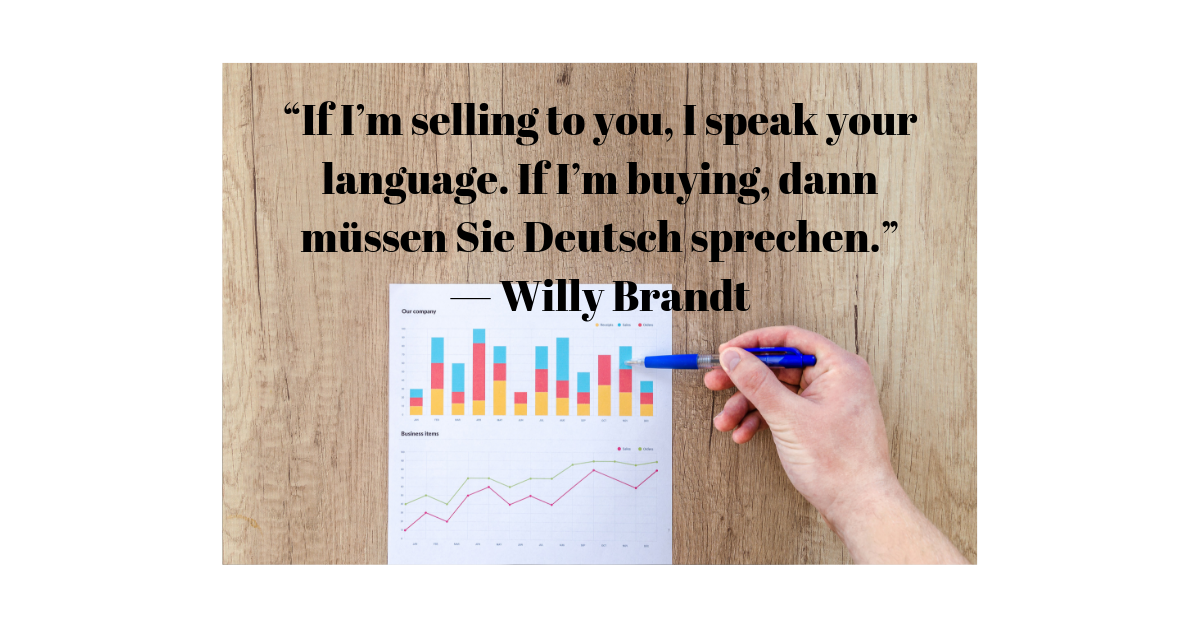 07 Jul Why learning a second language pays off

The number of Brits learning a second language is declining 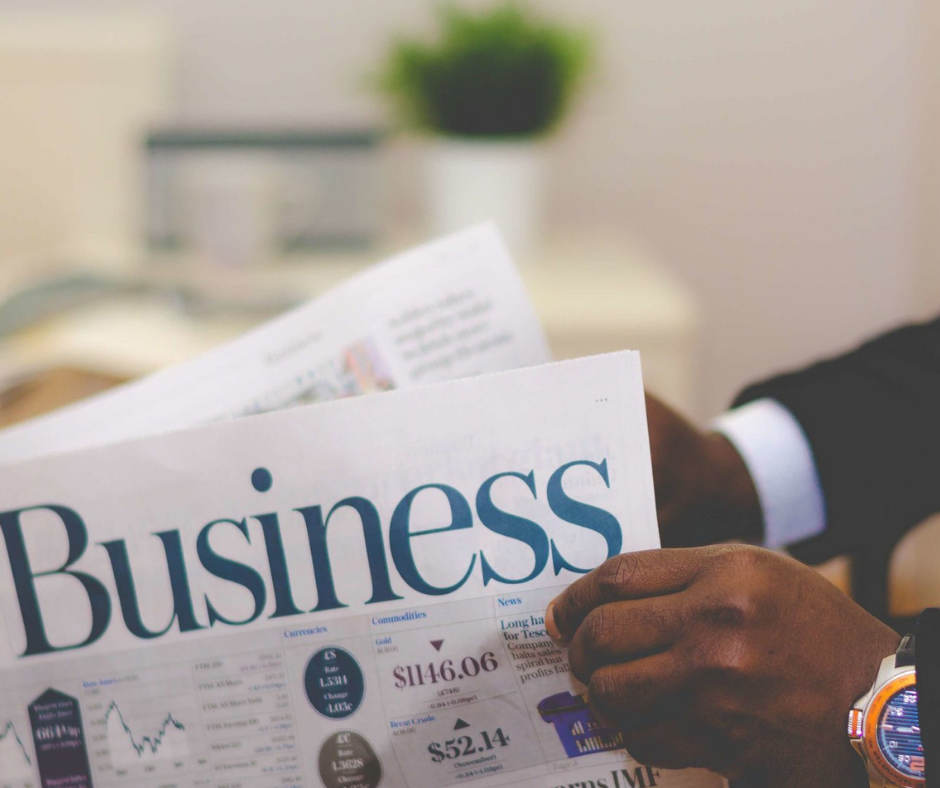 Another report from this year claims that foreign language learning UK-wide is at its lowest level in secondary schools since the turn of the millennium. Yet the irony is that more than half (53%) of adults in the UK reportedly wish they’d made the most of learning a language when they had the chance.

Granted, more universities are teaching French and German from scratch, but as younger brains tend to acquire new language more easily, it’s advantageous to start foreign language learning at school and stick at it, rather than stopping at the first available opportunity. Persist and you could reap rewards in due course…

Mastering a language can seriously boost your brain power by challenging your brain to recognise and negotiate meaning and communicate. Consequently, you’ll probably fare better in other problem-solving tasks.

Moreover, as you become more aware of language generally, and its structure, you’re likely to become a stronger communicator, and a sharper editor and writer in English, with an enhanced ear for listening and comprehending.

Which languages could earn me the most?

Languages can even be rewarding financially – a new report from research engine Adzuna shows that employers are prepared to pay handsomely for the right linguistic skills.

Having evaluated more than a million active job adverts, Adzuna found that, perhaps surprisingly, in term of average UK salaries for jobs citing second-language requirements, Swedish speakers were the most sought-after, with typical annual pay of almost £55,000.

Clearly, the value placed on Mandarin and Arabic could well have something to do with the increasing importance of the Asian market in the light of Brexit. However, interestingly, when it comes to numbers of roles seeking secondary languages UK-wide, the picture looks rather different.

There were more than 15,000 openings for French speakers in the adverts that Adzuna surveyed, followed by nearly 8,900 for German linguists and 4,623 and 4,047 – respectively – for those with a command of Italian and Spanish. Dutch was also a ‘top five’ language, with just over 3,800 vacancies available for those who could speak it.

So, Brexit or not, it seems employers still place a high value on the languages of our closest European neighbours.

Keep up your languages this summer

While we’re all looking forward to the summer break, the weeks of holiday can take their toll on your mastery of French, German etc. if you’re not careful. So whether you’re visiting Europe or not, you’d be wise to take action to protect and expand your knowledge.

Clearly, if you’re holidaying in a country where the language you’re learning is spoken, grab every possible chance to speak, listen to and read the local lingo.

If you’re staying in the UK this summer, here are some useful alternatives to help boost your foreign language skills: 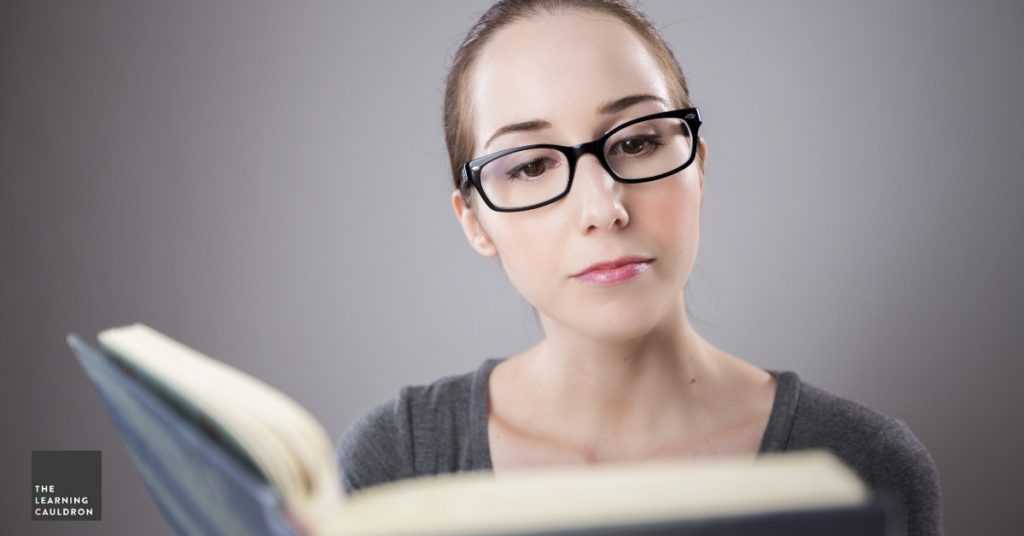 Finally, if you can bear to take your grammar books down off the shelf and spend a mere ten or fifteen minutes a week brushing up on, for example, tenses, it will stand you in good stead come September. While all this might seem like a lot of effort, keep your eyes on the long-term prize of being more employable because you’ve mastered a second language (or two!).