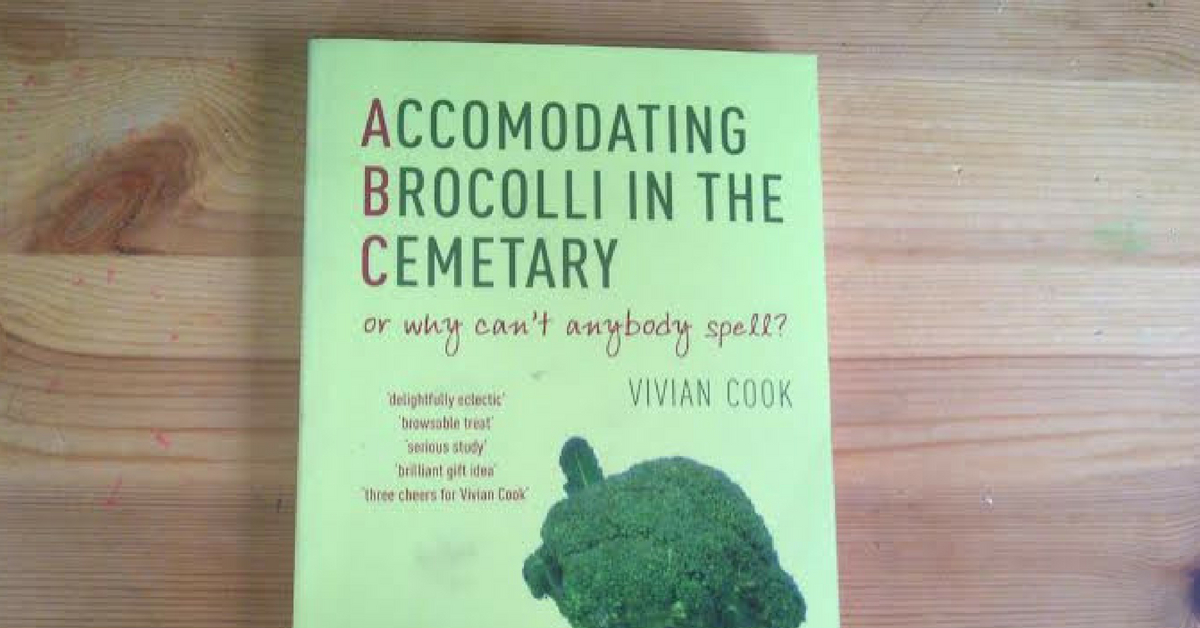 27 Aug Why spelling still matters in an age of spellcheckers

In an age of computer spellcheckers, it’s tempting to think that spelling can be sidelined to a second-fiddle role. After all, the machine will sort it all out, so we don’t need to – right?

Wrong. Certainly, it’s true that your spellchecker will usefully highlight many basic errors, not least when you’re typing quickly. Yet sadly there are countless incorrect words you simply cannot depend on the computer to spot accurately (for example, ‘poses’ vs ‘possess’, ‘trial’ vs ‘trail’, ‘material vs marital” or ‘form’ vs ‘from’), so it’s wise to be aware that you cannot rely on modern technology entirely… 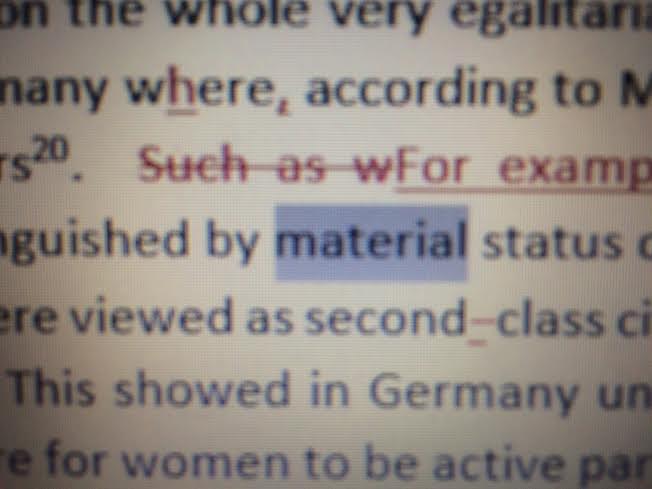 Further proof, if it were needed, can be found in this famous poem (sauce/source unknown!). Some of the words in it are substituted with homophones, or words which sound the same but which are spelt differently. None of them would necessarily have been highlighted via an automatic spellcheck.

Search engines, equally, are not infallible. A number of items, for example, regularly remain unsold on auction websites such as eBay because of misspelt sellers’ names.

And if you have spelling errors in an important document, your reader is likely to wonder what else you have got wrong.

However, there are also sound linguistic reasons for taking spelling seriously, and it’s not just about ticking academic boxes.

Clearly, a word’s meaning and spelling are often linked. Correct spelling also teaches us about words’ history and origins. And, as this Times Education Supplement article by teacher Lyndsey Dyer eloquently points out, being able to spell correctly actively improves writing, making it easier to read, and gives the writer confidence to use a wider range of vocabulary.

Dyer raised the profile of spelling in her secondary school with a 13-step plan, which included compiling a list of Key Stage 2 (the four years of schooling in England and Wales during Years 3 to 6, when pupils tend to be aged between 7 and 11) compulsory spellings, alongside the most commonly misspelt words, made into a document for staff to use with students.

Two days a week were given over to literacy during form time, with one session focusing on spelling. Ten pre-printed ‘spellings’ a week were given to students in booklet form across all year groups. Assemblies were used to stress the importance of spellings, and parents were also involved.

After around a month, Dyer and her colleagues conducted spelling tests across the school for each year group, using 30 of the 40 words that had been studied previously. Results were recorded, and data was analysed as a whole school and by year group.

The five most commonly misspelled words were made into a help sheet for pupils, sent to parents and discussed in assemblies – as was the ranking order for the school’s year groups. The most troublesome words were also displayed in classrooms and constantly revisited.

Meanwhile, the top spellers in each year group were awarded gift vouchers, donated by a parent. [A nice gesture, admittedly, although it strikes me that it must have been rather a frustrating contest for any students who were dyslexic, and who were trying equally hard to remember the spellings but genuinely couldn’t through no fault of their own!] 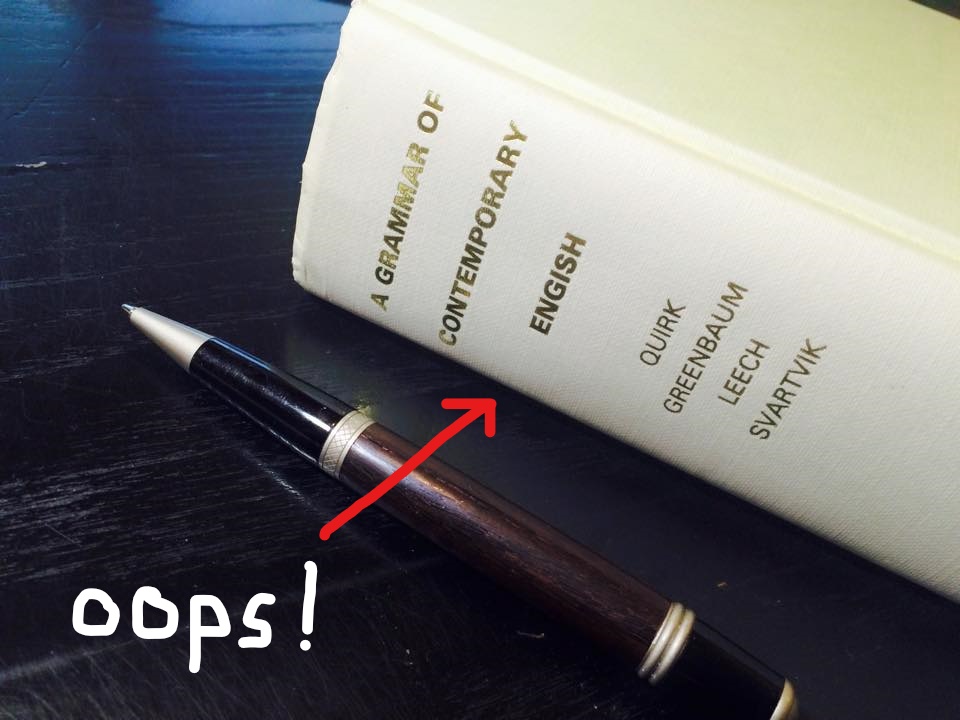 After a further four weeks, a second whole-school spelling test was held; the results were compared with the previous one and a new year group rank order created, along with a fresh ‘top five’ of problematic spellings. (Incidentally, there was just one word carried over from the previous list.) A big spelling bee is also in the pipeline at the school in question.

This rigorous approach to the teaching of spelling yielded strong results, highlighting the importance of spelling both in education and in life beyond academia. What could you do in your school – or at home within your family – to focus on this currently sometimes neglected area of written communication, bearing in mind that modern-day spellcheckers cannot always be relied upon?