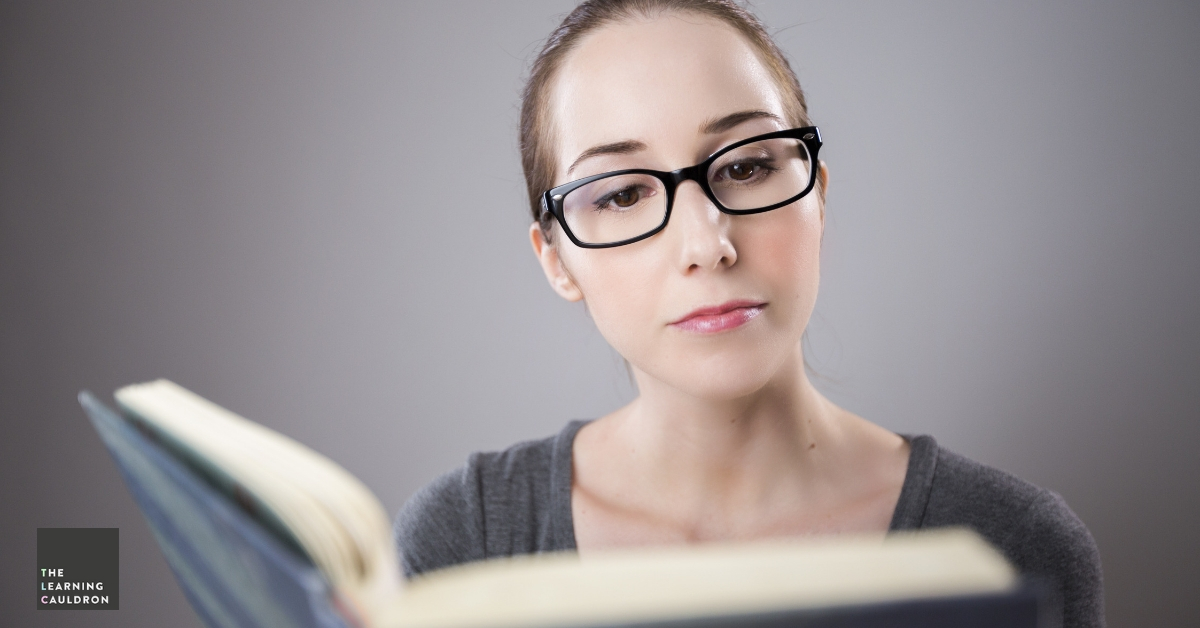 01 Feb World Read Aloud Day and why it matters

Forgive the personal question, but when did you last read a story to your child?

It seems that fewer of us are doing just that – and even those who do are doing it less often than we’d like. It’s perhaps understandable. What with work, TV, phones, household chores and myriad other distractions, there never seems to be enough time.

But it was World Read Aloud Day yesterday – celebrated by millions of people in scores of countries worldwide. This annual occasion highlights the significance of sharing and reading stories, and could provide the perfect chance for you to rediscover this most rewarding of activities.

It follows the release of the 2019 Childwise Monitor report, based on the replies of more than two thousand children aged five to 16 from across the UK, who were asked about their media consumption.

The study found that, on average, youngsters aged five to seven spend an hour and a half online a day, while for older children, the figure rises to 2.8 hours. Both statistics are up from last year’s results.

A major recent piece of research from Ofcom into why children spend time online – and how much – also makes for very interesting reading. 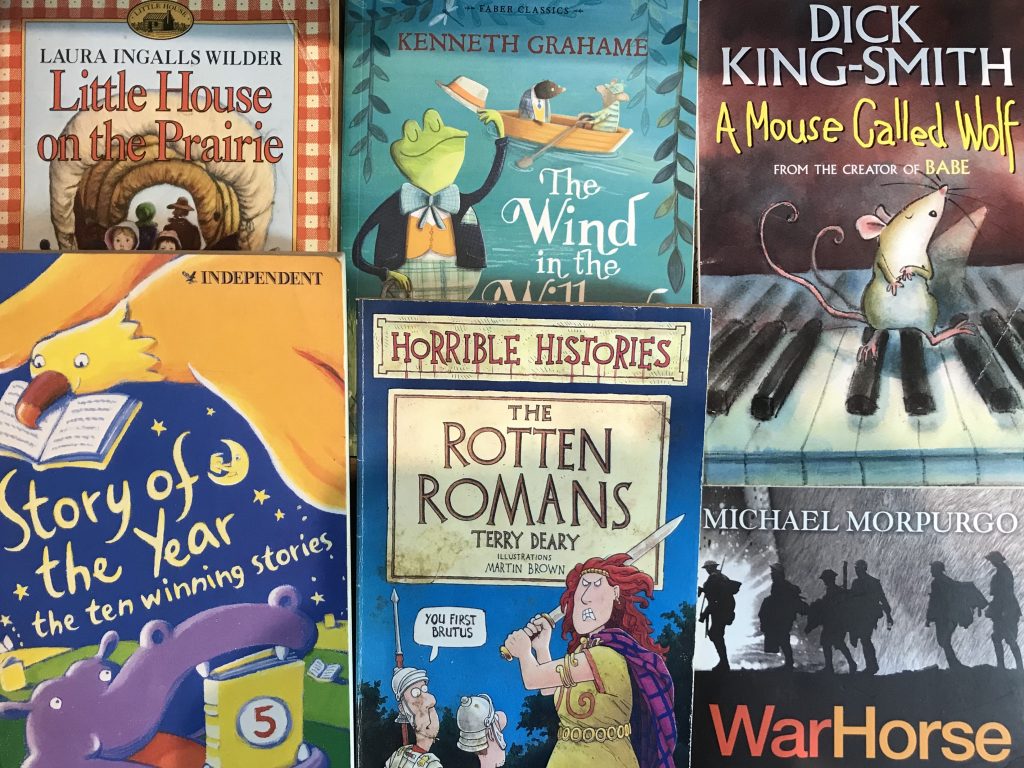 Perhaps encouragingly, almost a third of 15-to-16-year-olds reported wanting to spend more time offline, while 90% of those aged five to seven still read for pleasure, with nearly half (two in five) doing so every day.

And maybe we all worry too much about young people and their screen time. A report early in the New Year, compiled by leading paediatricians and published in the BMJ, said parents should stress less, adding that there was little hard evidence of screen use being harmful to children in itself.

However, the guidance does also make clear that screens shouldn’t be used in the hour before bedtime, and, of course, are no substitute for exercise, sleep or family time. Equally, the report said screen use should be kept under control.

According to figures published last month, in December 2018, just half of children aged up to the age of four were read to on a daily basis, and 29% of those aged between five and 10. Both figures were down from the previous year.

The numbers drop further for older children, as they become more able to read independently.

Yet other research has found that reading to children can have more of an impact on a child’s later academic success than their family’s socio-economic status. All the more reason for parents or guardians to make time somehow in their jam-packed days to read to the children in their household.

Even if a child is just read a chapter or two of a book, it can boost memory and reduce stress by lowering heart rate and easing muscle tension. So, clearly, bedtime reading is ideal for easing a child into sleep.

By a child’s third birthday, 85% of brain growth is completed, underlining the importance of reading during early years in terms of shaping a young person’s life.

Then there are the emotional effects, and the way reading to a child helps forge a bond with the reader. Both the child and their parent benefit from quality time spent together with a book.

But it’s not just young people (and their parents) whose lives can be enhanced by reading aloud. Older people, too, can find the experience transformative.

US author Megan Cox Gurdon has recently published The Enchanted Hour: The Miraculous Power of Reading Aloud in the Age of Distraction. In it, she speaks to neuroscientists who stress the benefits, emotional and cognitive, of being read to at any age.

And while Cox Gurdon is quick to point out that this is no miracle ‘cure-all’, it can spark a powerful alchemy.

As she tells the ipaper, “Reading aloud is a genuine human exchange. Not a lot can compare with that.”